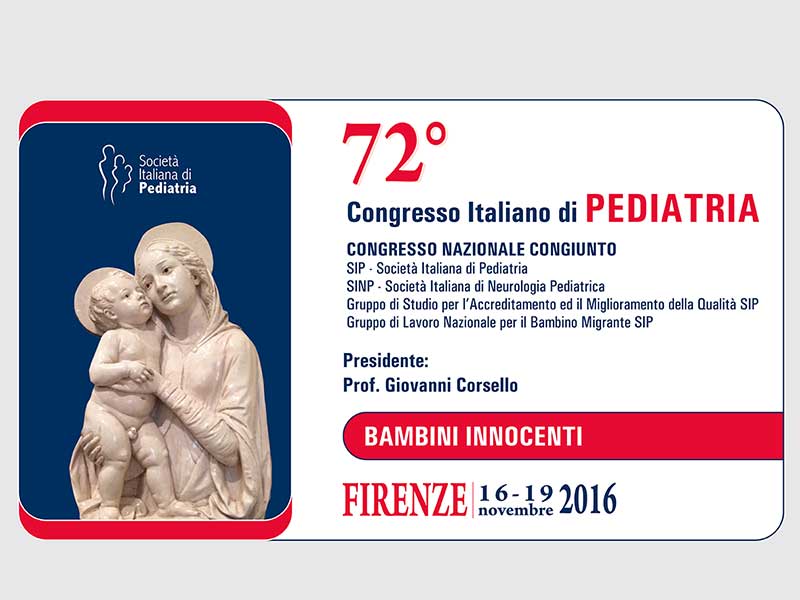 The 72nd Italian Congress on Paediatrics – to be held at Palazzo dei Congressi and degli Affari from 16th to 19th November 2016 – will focus on the most vulnerable children, especially those suffering from neurological problems and rare chronical diseases, and immigrant children, who require maximum care and attention from the institutions. The logo of this Congress is the Virgin with Child, a masterpiece by Luca della Robbia made with glazed terracotta and housed in the Philadelphia Museum of Art of Philadelphia, a city twinned with Florence and whose children’s hospital has been fruitfully collaborating with the Mayer Children’s Hospital in Florence and with SIP (the Italian Society of Paediatrics). The congress, returning to Florence after 41 years, is organised by SIP – one of the most ancient associations in Italy and Europe – SINP (the Italian Society of Paediatric Neurology and by the project Gruppi di Studio per il Bambino Migrante e per la Qualità della SIP (Study Groups on Immigrant Children and for the Quality of SIP).

Today, promoting health and children’s rights is an essential part of Paediatrics. The congress will feature high-impact topics such as promoting vaccination and health-oriented lifestyles, which could greatly affect the future of our children in terms of life quality and health, even from a distance. The congress dates will also coincide with the World Prematurity Day (17 November) and the Universal Children’s Day (20 November). During those days, the SIP has been celebrated the General Assembly of Paediatrics for many years. This time, the Assembly will deal with child abuse and ill-treatment. The national event will take place on 19th November within the Congress, involving students and the city on this strongly ethic and social theme. 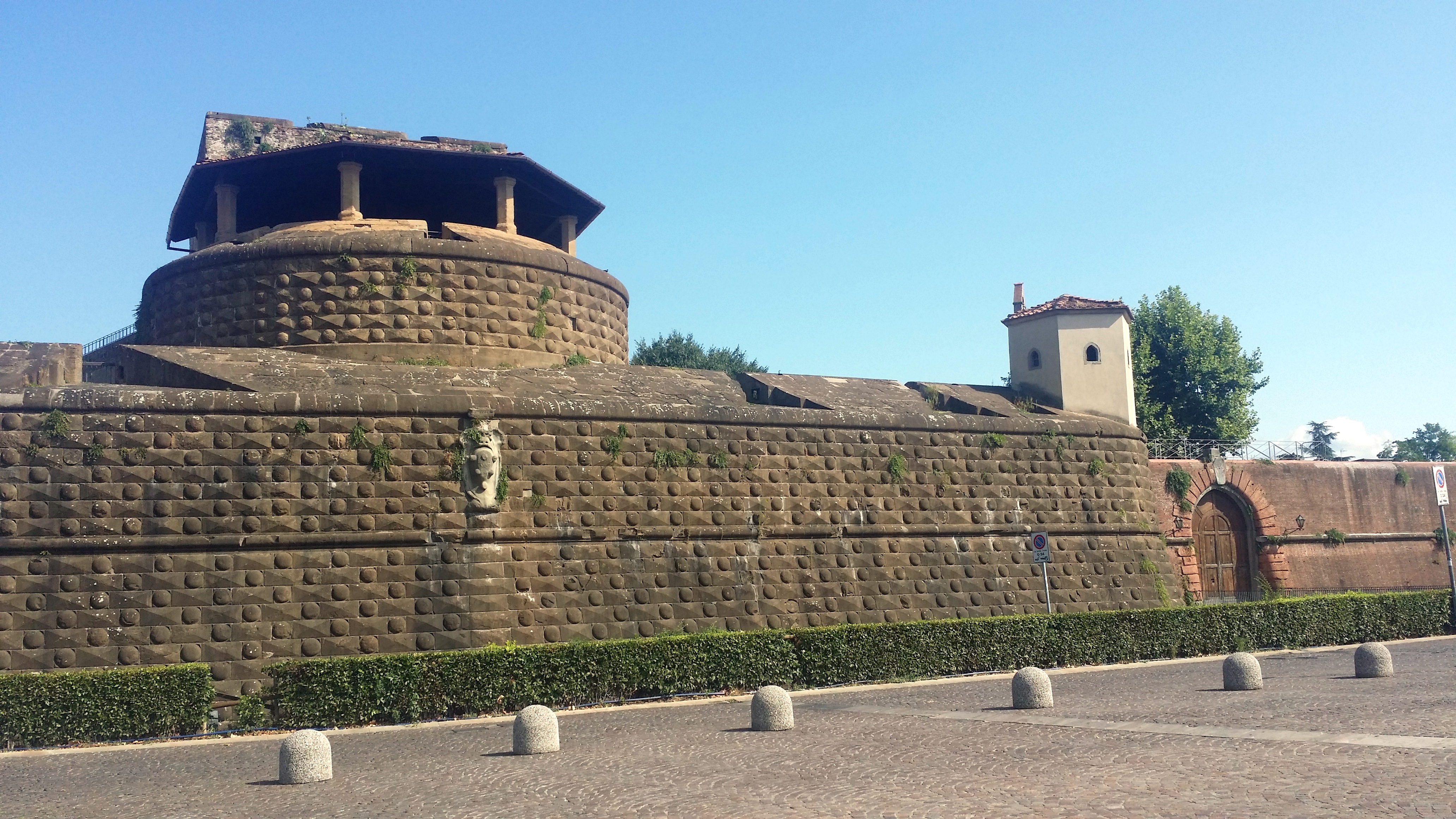 The 30th International Cartographic Conference (ICC 2021) is set to take place at the Fortezza da Basso in July 2021, thanks to the candidature promoted by Firenze Fiera, Firenze Convention & Visitors Bureau, the Governing Council of the AIC (Italian Cartographic Association) and the AIM PCO, and won by Florence against Cape Town.  END_OF_DOCUMENT_TOKEN_TO_BE_REPLACED 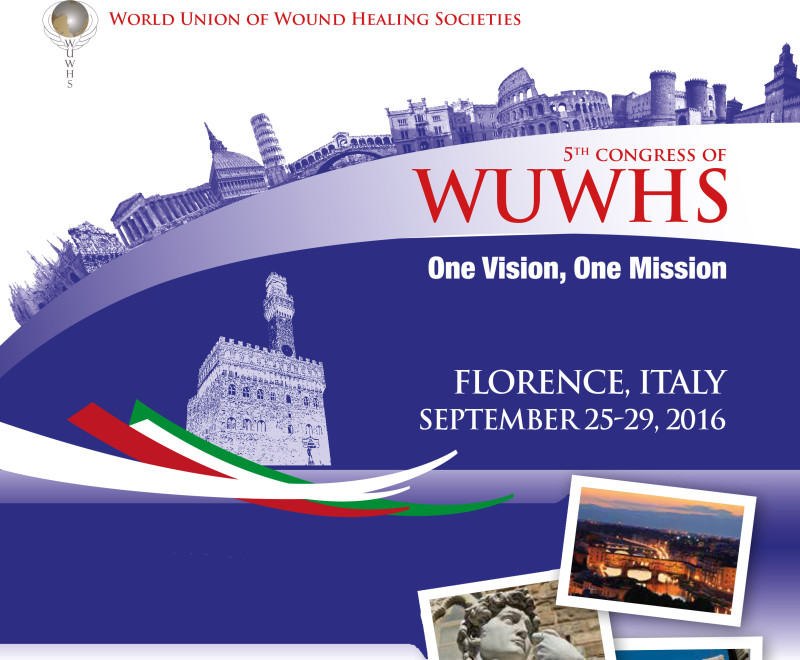 The WUWHS 2016, World Union of Healing Societies – the most important world congress devoted to advanced research and treatment of skin ulcer – will be held at the Fortezza da Basso from 25th  to 29th  September 2016. END_OF_DOCUMENT_TOKEN_TO_BE_REPLACED 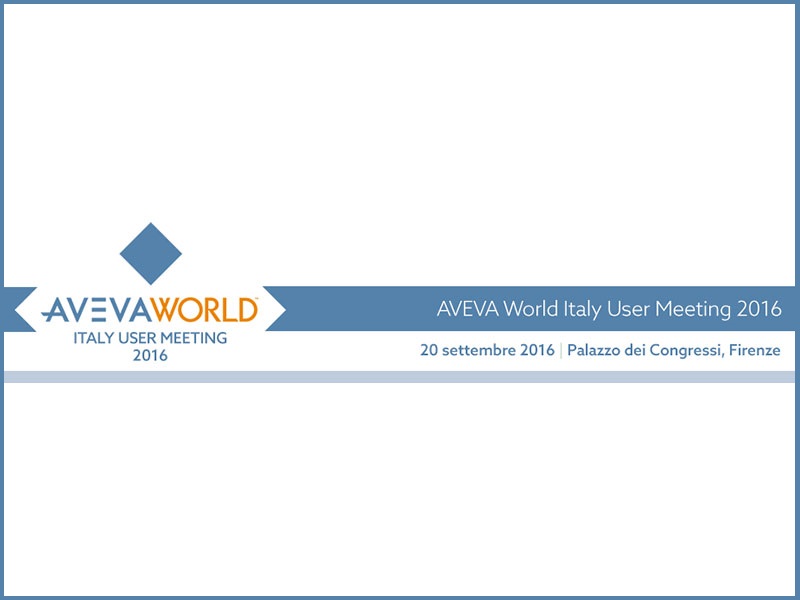 This event is open to all the end users, CAD coordinators, engineering managers and decision makers of the Owner Operators and EPCs companies. All the main experts of AVEVA products will participate in this event, providing the latest updates on products and allowing to understand the strategy and future of AVEVA applications in industrial engineering. END_OF_DOCUMENT_TOKEN_TO_BE_REPLACED

Institutions and third sector organisations representing people with disabilities and their families will be hosted at the Fortezza da Basso from 16th to 17th September 2016 for the 5th National Conference on Disability Policies. END_OF_DOCUMENT_TOKEN_TO_BE_REPLACED 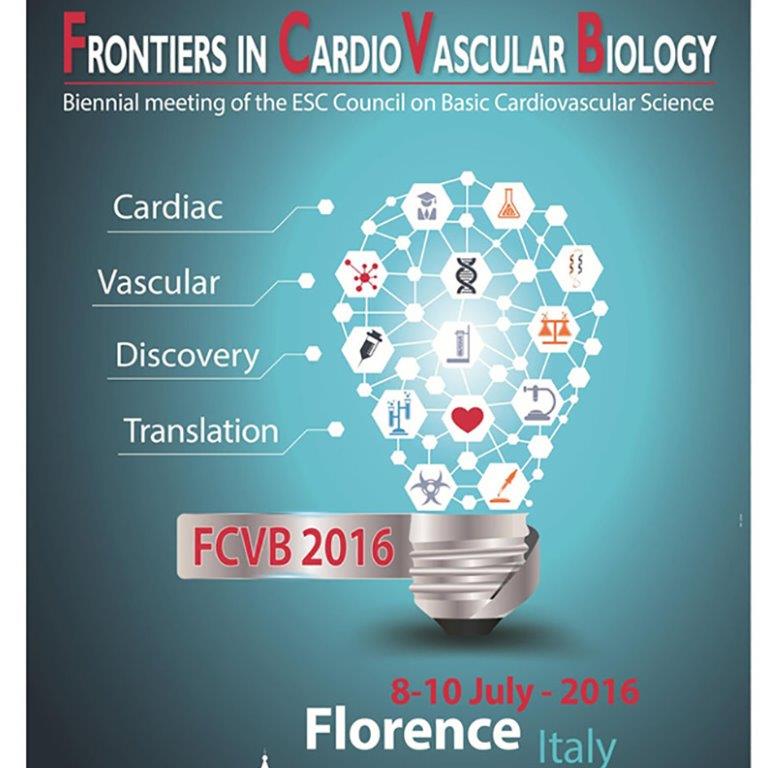 The fourth edition of the Biennial Meeting of the ESC Council on Basic Cardiovascular Science – curated by the European Society of Cardiology – will take place at Palazzo dei Congressi from 8th to 10th July 2016 in cooperation with 13 European societies of cardiovascular science. END_OF_DOCUMENT_TOKEN_TO_BE_REPLACED 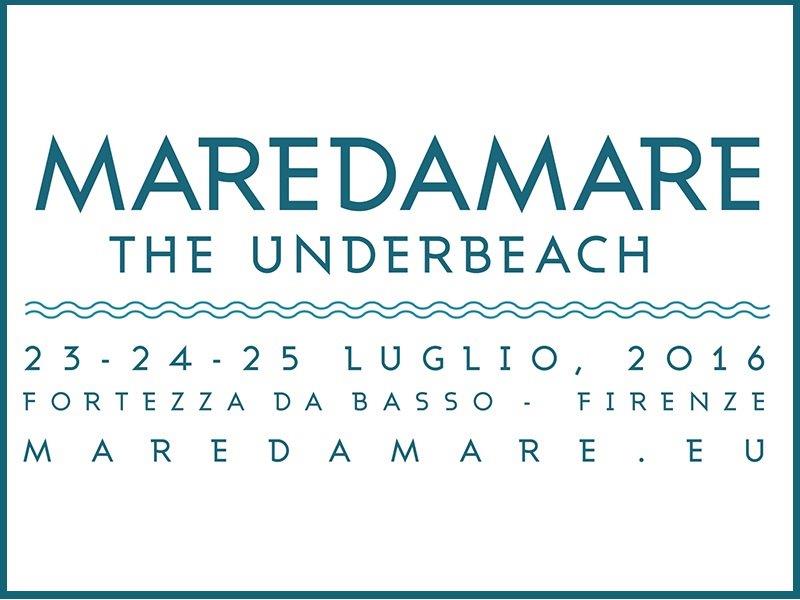 200 brands among the most qualified in the International industry, will star at the 9th edition of Maredamare, the Italian Beachwear Fair, taking place from the 23rd to the 25th July 2016 inside the Fortezza da Basso. On show, the latest trends of beach fashion and new beachwear for summer 2017, offering four key themes. END_OF_DOCUMENT_TOKEN_TO_BE_REPLACED

Think Fresh – I consumi in testa (Consumption on Your Mind) with AGROTER at Palazzo dei Congressi, June 9
END_OF_DOCUMENT_TOKEN_TO_BE_REPLACED