Planimetry
The Teatrino Lorenese is a wonderful congress hall and convention center, built during the government of the Habsburg- Lorraine Grand-Dukes, featuring a large, natural stage. It represents a privileged location for those who organise congress meetings and niche events. Originally, the hall was supposed to be enriched with wall decorations, as suggested by the elegant 18th-century frescos, still visible on the sides of the proscenium, with architectural grooves at the lowest extremities and festooned circles at the centre, featuring large spirals and inscriptions with delicate shades of cream and pale light blue. In the 18th century, the Fortezza da Basso was used not only as an arsenal and foundry, but also as a deposit to store the magnificent equipment used during the sumptuous parties and ceremonies of the Habsburg-Lorraine Grand-Dukes. 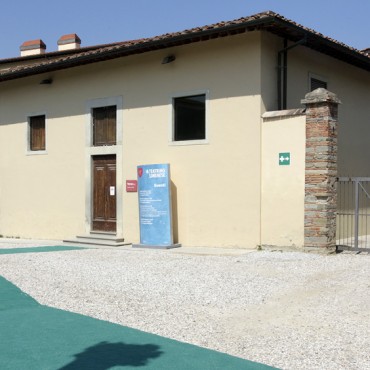 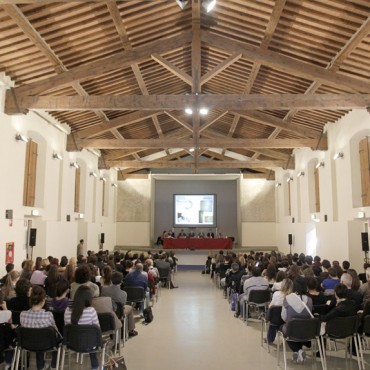 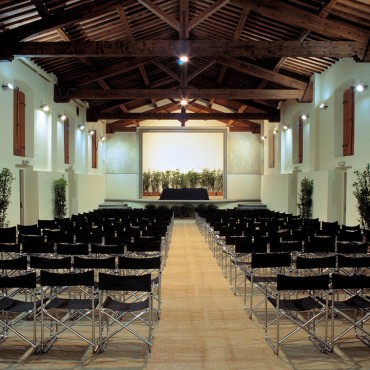 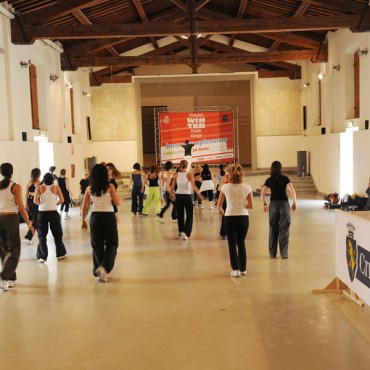 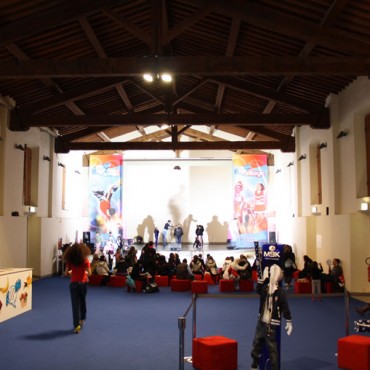